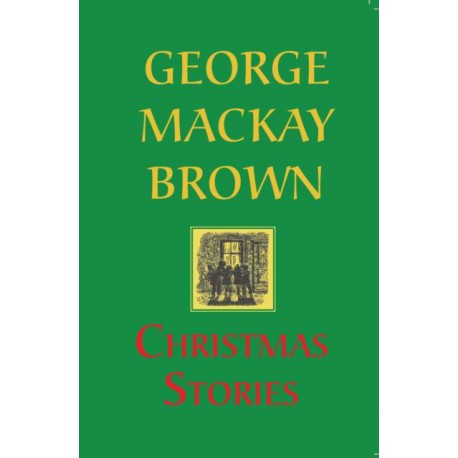 A selection of George Mackay Brown's seasonal short stories, many of which were commissioned by The Glasgow Herald and the Tablet.

George Mackay Brown is a writer whose style is entirely unique. His voice is rooted in the ancient myths of Orkney and his stories echo very powerfully the legends that have become so woven into Orkney's fabric.

This volume is a new collection of his short stories, many of which he wrote as seasonal pieces that were commissioned by The Glasgow Herald and the Tablet. They appear here in the book form for the first time.

The reader may not be able to decide whether they are set in the ancient world or the twentieth century. As in so much of his work, both poetry and prose based, Brown has that rare gift of eliminating all sense of time, As William Peterson says in his insightful introduction: 'George Mackay Brown wants to remind us that when we, in the darkness of winter, recite again those tales of a child born in an abandoned shed, attended by kneeling shepherds and kings, we are connecting with the most elemental forces of the universe.'

It is the 100th anniversary of George Mackay Brown's birth in 2021. This book is a potent reminder of why he is one of Scotland's most loved writers.