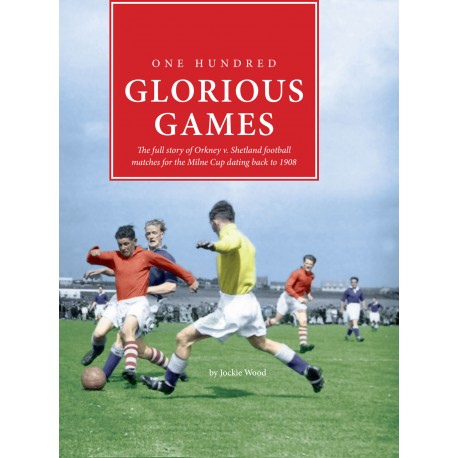 The full story of Orkney v. Shetland football matches for the Milne Cup dating back to 1908.

8 other products in the same category: