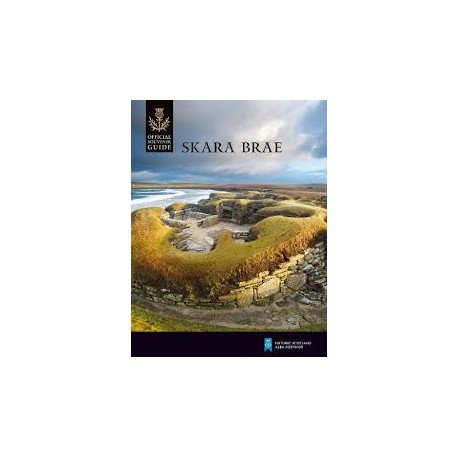 The Neolithic village known as Skara Brae was continuously occupied for about 300 to 400 years, before being abandoned around 2500 BC. Despite severe coastal erosion, eight houses and a workshop have survived largely intact, with their stone furniture still in place. This is the best-preserved settlement of its period in northern Europe, and thousands of artefacts were discovered during excavations of the site.

Who lived here? How did they live? And why did they ultimately abandon the village? In this lively and accessible account, Dr David Clarke, who led major excavations here in 1972-3, describes the details of the site and explores some of the enigmas posed by this extraordinary survival.