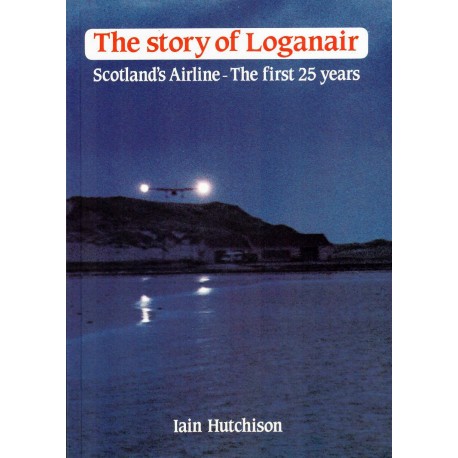 The Story of Loganair

When Loganair arrived on the scene in 1962 as a fledgling operator there were many gaps in aviation services which the state airline would not or could not fill but which were nonetheless beckoning. Loganair has been seen to pursue these opportunities in the full spirit of the early pioneers. That it has been no less successful may be observed from the present stature of the airline. The work of these new pioneers has also been acknowledged in the award of the OBE to Captain Duncan McIntosh, founder of the airline, for his services to the communities of the Highlands and Islands, and in the award of the Queen's Commendation for valuable services in the air to Captain Ken Foster, formerly Operations Director, and to Captain Alan Whitfield, formerly senior pilot in Shetland.

Written from the outside looking in, this small book seeks to provide an insight into the growth and operations of a unique airline. There are no doubt many more stories to be told which may perhaps be revealed one day in a personal account by one of those who have been on the inside and 'in the thick of it'.

9 other products in the same category: