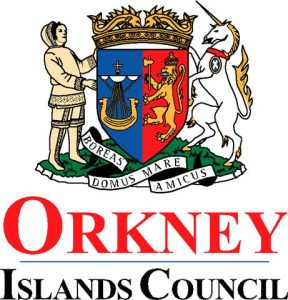 Information sessions for people thinking about standing for election to Orkney Islands Council attracted a good turnout – with advice still available for anyone who was unable to attend.

The two So you want to be a Councillor events in the council chamber were led by North Isles Councillor, Stephen Hagan, who was first elected in 1994.

He said: “There were eight local folk at each of the sessions, all interested in what it’s like – and what’s involved in serving your community as a Councillor.

“There was lots of discussion among the 16 people taking part and I hope I provided some insights about the role that will help them make up their mind about whether to stand in the Council Elections in May.”

One of the questions asked by the participants was: “What qualities does a councillor need to have?”

Councillor Hagan said: “I believe that one of the strengths of the council is that it brings together a range of people with different qualities and interests.

“But if there is an overall quality folk need to have, then it’s a passion for Orkney and doing your bit for the community you represent.”

A further information session on Tuesday, February 21, has had to be cancelled.

But Councillor Hagan is happy to arrange a meet-up or phone conversation if people missed the earlier sessions and would like to find out more. He can be contacted at stephen.hagan@orkney.gov.uk or on 07725 350649.

Meanwhile, packs containing a range of information and nomination papers are available from the election office at the OIC.

The local elections take place on Thursday, May 4.  Nominations open on March 14, and close on March 29.