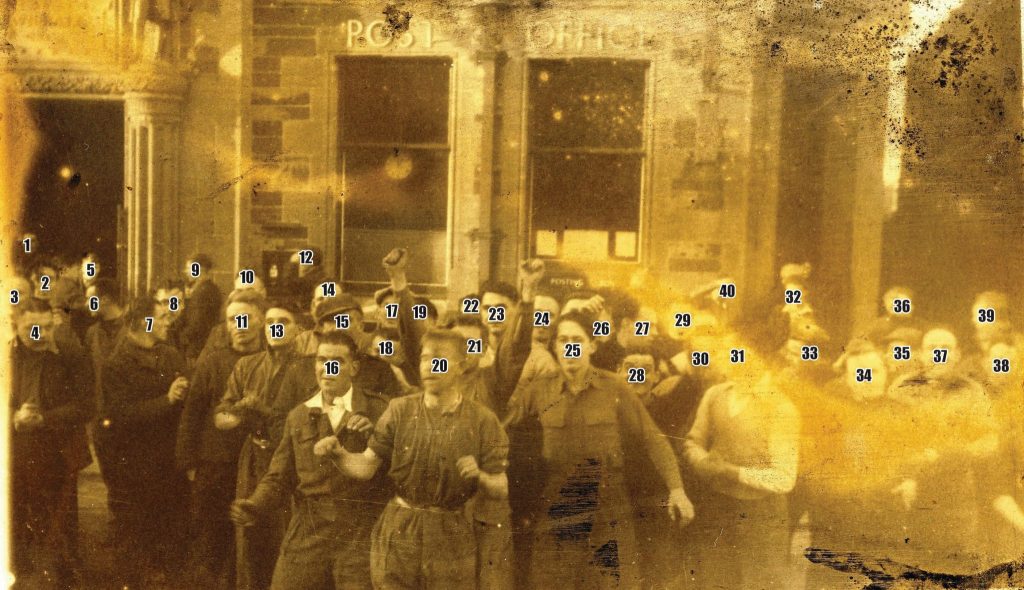 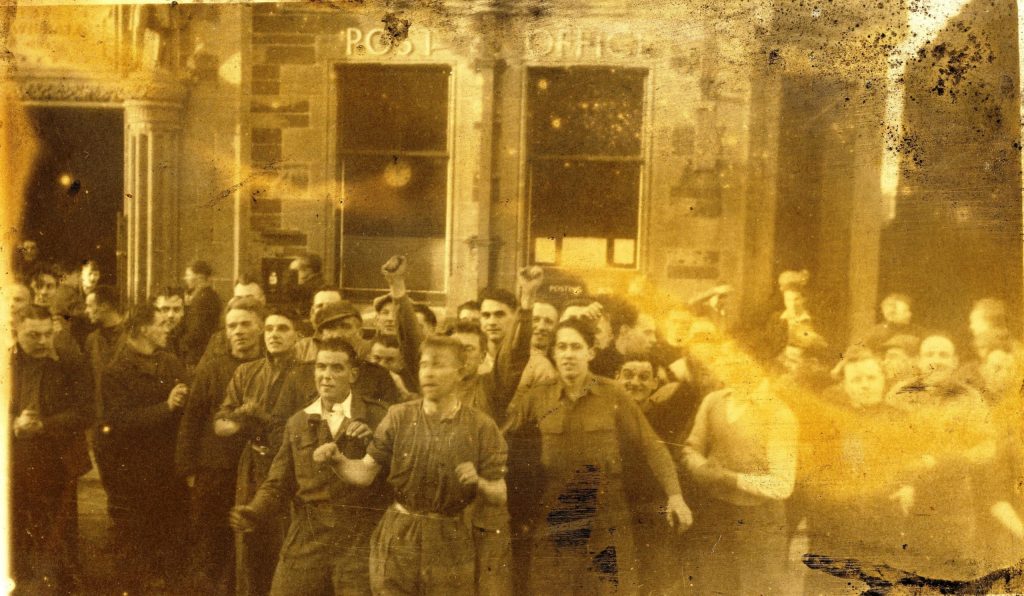 An appeal for information has been launched by The Orcadian reader Edgar Muir from Kirkwall, who is keen to gain as many names as possible for players in this picture of a Kirkwall Ba’ game.

The ancient game would have enjoyed its second Mens and Boys matches of the season, today, New Year’s Day, had it not been for the pandemic.

The photo was discovered down the back of a fireplace in Bridge Street Wynd by Jo Romian, during renovations a number of years ago, and given to Mr Muir.

He said that he is keen to get further information about when the picture was taken as well as the names of players.

We will also post a copy of the picture on The Orcadian Facebook page to see what information we can gather.

We will republish a copy of the picture at a later date, with as much information as possible.

Please email any names over to craig@orcadian.co.uk

Physical distancing to be scrapped as Sturgeon confirms easing of restrictions