The Orcadian recognised for CLAN appeal 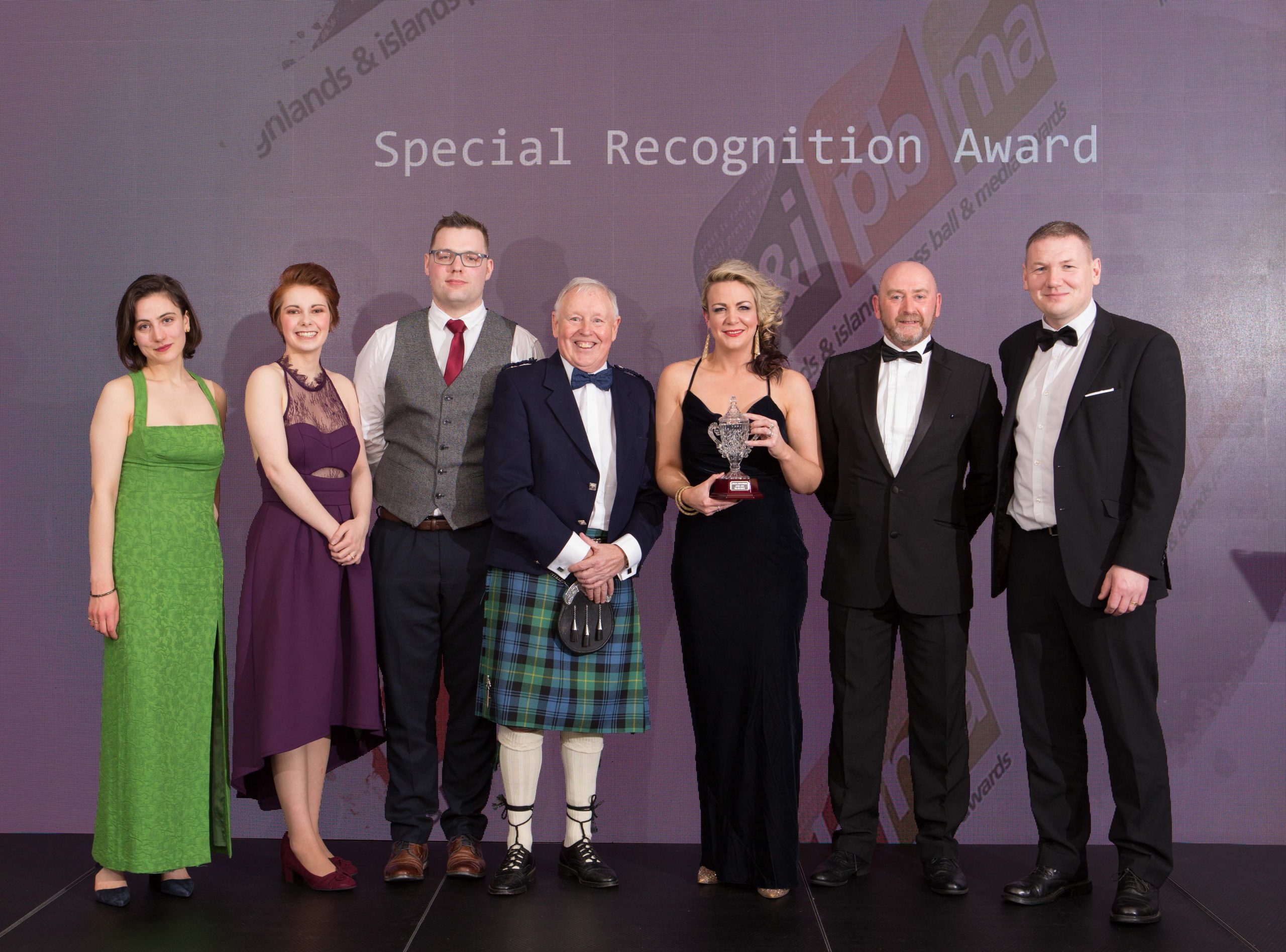 A charity appeal launched by the Orcadian earned the newspaper a Special Recognition Award at the prestigious Highlands and Islands Media Awards.

After being named Newspaper of the Year last year, the team at The Orcadian used the £500 prize money to set up the Outreach4CLAN campaign. Aiming to raise £10,000 to expand CLAN’s vital charity services in Orkney, the fundraising activities brought in £22,786.07 between August and December last year.

Chairman of the media awards, Gordon Fyfe said: “The staff of the Orcadian deserve our warmest congratulations for using their Newspaper of the Year prize money to benefit such a worthy community cause.  This is a really great effort which illustrates vividly the importance we attach to supporting local charities.”

The Orcadian was also included in the shortlist for this year’s Newspaper of the Year Award, which was claimed by The Shetland Times. Journalists Mark Harcus, Craig Taylor and Sarah Sutherland were also shortlisted for individual awards.

No increase in COVID cases

No new COVID cases in the last 24 hours