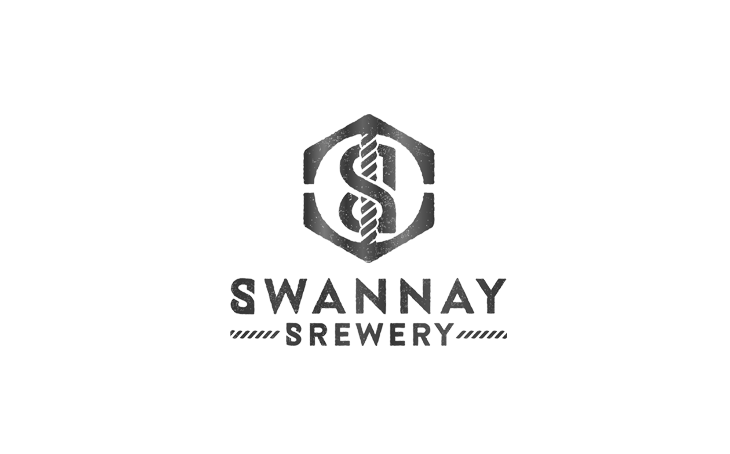 The team at Swannay Brewery is thrilled to have been awarded a super six awards at the annual SIBA Scotland beer competition.

A spectrum of Swannay’s beers in cask, bottle and can format took home a mixture of gold and bronze accolades at the annual competition, this year held just outside Glasgow. Prizes are awarded based on the results of a blind tasting by brewers and selected beer experts.

Swannay’s Lewis Hill explained how humbled the whole team always are to come away from national level competitions with such impressive medal hauls.

He said: “It’s an exciting time for the craft beer sector as more and more breweries enter the market giving beer fans more and more choice. We’ve been winning awards since 2006 and are very happy that we’re still on point with the beers we enjoy brewing (and drinking) so much.”

Swannay’s total awards since the brewery started some 15 years ago is now nearing 200.

The latest awards come at an exciting time for the brewery as it is midway through a large scale development project to renovate its old buildings and invest in extra brewing plant. The £1m+ investment, supported by the Scottish Government, Highlands and Islands Enterprise along with a loan from Clydesdale Bank started in February 2019 and is currently scheduled to be completed by February 2019.

Scope of works include an upgraded production area, extra retail space, a tasting room and brewery tour facilities. It is hoped that production capacity will more than double over three years, allowing more beer to be made more efficiently and to even higher standards.

Save money with Tax-Free Childcare

Joy for Orkney schoolpupils after downgraded ‘exam’ results are withdrawn