Stromness voted one of Scotland’s most charming towns 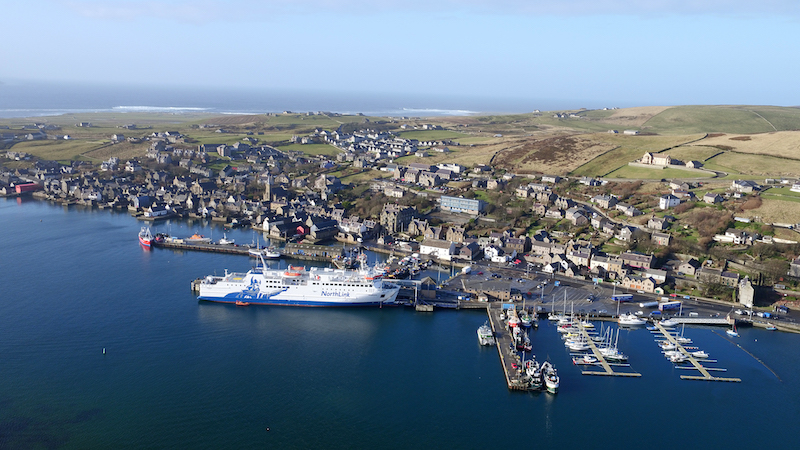 Stromness has been voted one of the top 20 most charming towns in Scotland, in a recent web survey.

The online travel magazine, TravelMag.com, invited over 300 travel writers, photographers and selected professionals to name the three towns in Scotland they consider the most appealing.

Towns of all sizes were considered for the survey, only excluding Scotland’s seven major cities of Glasgow, Edinburgh, Aberdeen, Dundee, Inverness, Perth and Stirling.

The results were then collated in order to determine the top 20 most charming towns according to the number of votes receives.

Stromness was singled out as perhaps the most remote town on the list, but also for its historic looks, winding, enclosed streets and it’s close proximity to Neolithic sites.

Among the other inclusions in the top 20 are the small town of Anstruther in Fife, the Dundee suburb of Broughty Ferry, and the market town of Crieff in Perth and Kinross,

The full list of the top 20 towns in Scotland is available here.

Charity gives tips for walking, cycling and wheeling as Scotland transitions out of lockdown

Getting Back to Work With Financial Support Package