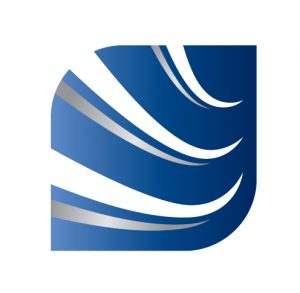 Scottish and Southern Electricity Networks (SSEN) is hosting four public consultation events around Orkney this week, seeking feedback from local communities as it takes forward its proposed transmission connection from Orkney to the Scottish mainland.

SSEN’s proposed reinforcement of the grid would connect new renewable electricity generation across Orkney, with this latest round of consultation focusing on the onshore infrastructure required for the connections.

As will be outlined at the four public events, which begin in Kirkwall today, the consultation sets out SSEN’s preferred route corridors, which it has split into two parts — the north and south sections.

Under SSEN’s plans substations will be required at each generation site, with each renewable generator responsible for securing the necessary planning consents for this which SSEN’s infrastructure will connect to.

There will also be a requirement for two switching stations, one near Ellibister, north of Finstown, and the other on South Ronaldsay, to the south of St Margaret’s Hope. There are a few different technical options for these switching stations which SSEN is currently considering and will consult on in the Autumn.

For more information on the proposed Orkney transmission reinforcement, including the timeline for the project, click here.

The consultation events will take place at:

• Tuesday, May 1, at Harray Community Centre, Harray, 2pm to 7pm

SSEN have said there will be further consultation over the summer and autumn on other parts of the project, in advance of submitting planning applications to the relevant planning authorities, such as the Scottish Government, Marine Scotland and Orkney Islands Council.