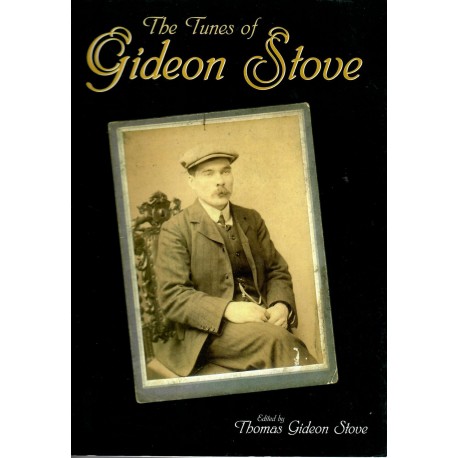 The Tunes of Gideon Stove

Gideon Stove, born in 1874, was indisputable the foremost Shetland fiddler, violinist and composer of tunes throughout his lifetime. Entirely self-taught, he courageously gave up his career as a baker in 1909 to make a living from his musical abilities through teaching and playing for dancing. Over four decades he gave violin lessons to hundreds of Lerwick children and played for public dances in the days when a fiddler and a pianist - unamplified - were all that was needed for a good night's enjoyment. Equally accomplished in the classical violin repertoire he led local orchestras for many years and his solo performances at concerts were always acclaimed.

Above all Gideon Stove was a composer, probably second to none in the isles, whose fiddle tunes easily stand comparison with those of his more famous Scottish contemporaries. After his death in 1954 several former pupils kept his legacy alive, playing a few of his better known tunes but it was not until 1986 that his son Magnus Stove was able to edit and have published a collection of some of his father's compositions. Now, in 2012, thanks to the determination, persistence and skill of Gideon's grandson Thomas Gideon Stove, this long-awaited publication completes the collection.

7 other products in the same category: