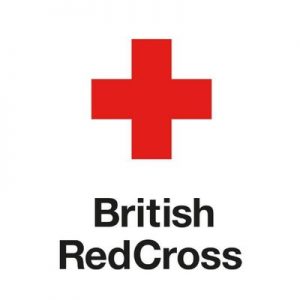 RED CROSS house in Aberdeen, used by many people from Orkney and Shetland over the years, while in the city to be with family members who are in hospital, is set to close.

The organisation say that falling costs of alternative accommodation in Aberdeen has led to the facility seeing a drop in people choosing to stay.

A staff consultation is now underway in the lead up to the closure of that service.

A British Red Cross spokesperson said: “After careful consideration we have taken the decision to close the Red Cross Guest House in Claremont Place, Aberdeen.

“The guest house has been in operation for over thirty years providing a space for patients and their families to stay when attending Aberdeen’s hospitals, however a long period of under-occupancy means it is financially impossible for us to continue with this service.

“Rooms cost £50 per night and occupancy over the past few years has been dropping – this year to just 20 per cent. Competitive pricing from hotels and other accommodation providers in Aberdeen has undoubtedly contributed to this, but that also acts as reassurance there are other options available for those who need it. Bookings are not being taken beyond the end of October, which is the intended date of closure subject to the outcome of our consultation with affected staff.

“We will continue to offer other British Red Cross services from other locations in the city.”

Carmichael calls for new approach to Highlands and Islands economy

Skara Brae to reopen — but Maeshowe and Palaces to remain shut