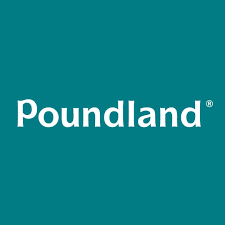 It has been confirmed this Thursday morning that national budget store chain Poundland is due to close its Kirkwall premises.

The shop has been operating as Poundland since 2018, although it was run by the same company under the name Dealz for six years prior.

For many, the Albert Street premises has long been seen as a meeting place or centre point in the heart of the town’s commercial thoroughfare. For many years the building was home to Woolworths, before its nationwide store closure in January 2009.

Announcing the news in a statement on Facebook this morning, Poundland Kirkwall said: “It is with a heavy heart that we have to announce we are closing.

“From today everything is 25 per cent off.

“Make sure to pop in and get what you want before it’s all gone!”

The premises itself is currently on auction with an opening bid of £540,000. Bidding is due to close on June 30.