Police carrying out enquiries into sexual assault in Kirkwall 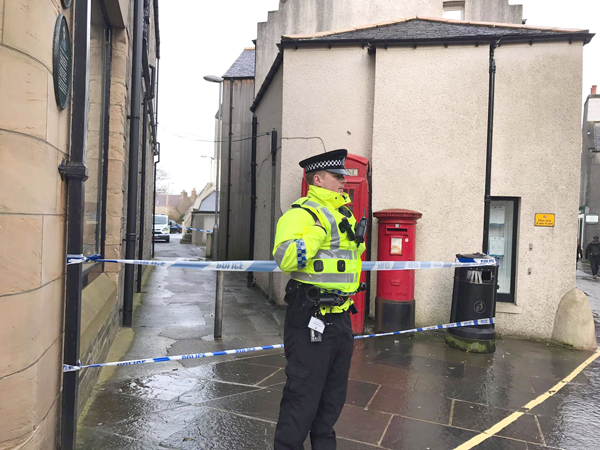 Police Scotland have confirmed they are carrying out enquiries into an alleged sexual assault in the Bridge Street area of Kirkwall this morning. A spokesman said the alleged incident took place in the early hours of today, Monday.

Enquiries are said to be ongoing and at an early stage. The area in question has been cordoned off, with a police van in attendance.

A police spokesman said: “A police presence will be maintained in the area as these enquiries continue and the local public are thanked for their understanding.”

NHSO warns against complacency amid ‘steady flow’ of COVID