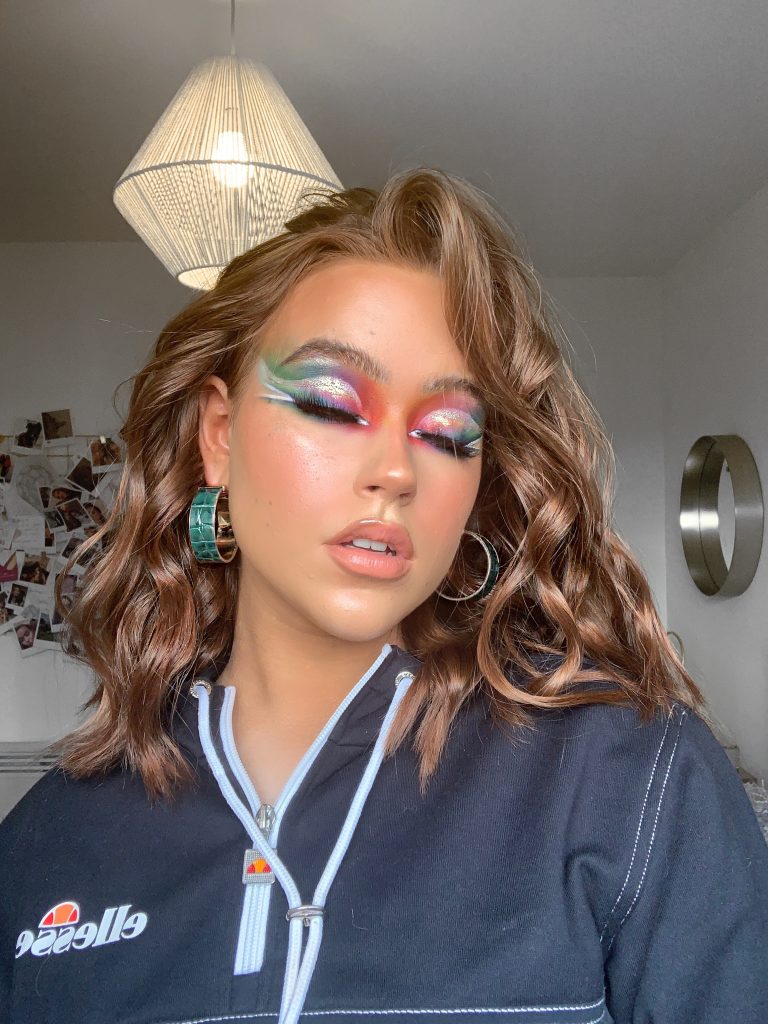 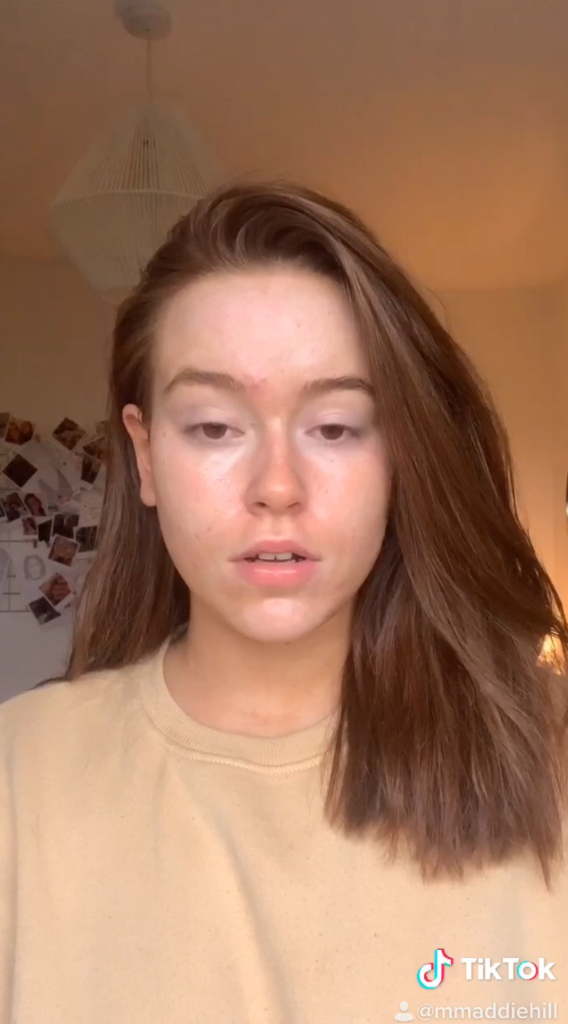 An aspiring actress from Kirkwall has shot to online stardom after her makeup tutorials went viral on a social networking app.

Maddie Hill, 19, has received offers from a host of well-known cosmetics brands, asking her to promote their products, just months after she joined TikTok — an app which allows users to post short videos which can be viewed all over the world.

“I downloaded TikTok around February time,” Maddie, who has spent much of lockdown caring for her grandmother, recalled.

“I immediately loved the app, and the fact that you could post anything that you were passionate about — and that everyone had a chance on the app of going viral, and gaining a following and a platform.

“I started posting on the app for about four to six weeks, and then I got a video that went viral — it hit about two-and-a-half million views overnight!”

TikTok has grown massively in popularity over the past few months, spawning the latest online trends, life hacks and dance crazes — and even sending Fleetwood Mac’s seminal hit, Dreams skyrocketing back into the UK Top 40 chart.

For those unfamiliar with the app, it is similar to sites like Twitter, in that anyone in the world can view your posts. With each user given a “for you” page — a never-ending feed of videos tailored by an algorithm of your tastes — Maddie has been able to break through the boundaries of living on an island, gaining hundreds of thousands of followers from across the globe.

Recalling the excitement of that first viral video, she told The Orcadian: “When I posted it, it was starting to do well, and it was quite exciting. I was saying to my mum and my step-dad, ‘Look, it’s got over 300,000 views — what’s happening?!’ And then I woke up in the middle of the night, and it was two or three in the morning, and I had loads of messages from my friends, so I had a feeling that it had done pretty well. So I went onto TikTok and it was just over two million views.

“Since that, it’s just kind of taken off. In the last five or six months, it has just kept growing. I’ve got around 200,000 followers, which is just mad!

“I’ve been doing a lot of work with brands, which is amazing.”

Maddie, who has been sent products and offers from big-name brands such as River Island, Bondi Sands, and BaByliss, has been able to make money and gain more recognition for her videos as the months have gone on.

As well as showcasing her “glow up” skills, the 19-year-old has also been able to push forward her long-term goal of becoming a professional actress, with a series of performance videos showing off her acting and dancing talent.

Indeed, Maddy has already taken several calls from television producers as a result of her TikTok success. She told The Orcadian that she recently received an offer to be on the risqué Channel Four dating show, Naked Attraction — which she quickly declined — and also turned down an offer for ITV’s Dressed to Impress.

“I don’t know if reality TV is the route I want to go down,” explained Orkney’s TikTok star, who is currently looking into options for drama school.

“I mean, in a few years that might change — but right now, I definitely have other goals and ambitions. I think once you’ve done a show like Love Island, for example, I think it’s very hard to get away from that name.

“It’s always a bit daunting, being in a small community and wanting to do something that’s maybe a bit outside the box and a bit different. But people have been really lovely and really supportive, which I’ve appreciated, and I have so many messages from so many girls — and boys — in Orkney and Shetland, thanking me for doing something different and putting myself out there. Once someone puts themselves out there, it becomes a little bit more acceptable and a little bit more okay.

“I’ve noticed it — people from here putting themselves out there that little bit more, which has been really nice to see.”

You can find Maddie’s videos on her TikTok page @mmaddiehill