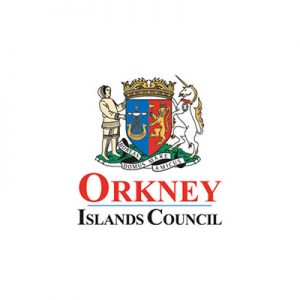 The Notice of Election for the North Isles by-election has been published today.

The by-election will take place on Thursday, October 1, and follows the death, earlier this year, of councillor Kevin Woodbridge.

The Notice of Election can be viewed here.

The North Isles ward is represented by three elected members. Along with councillor Woodbridge, councillor Graham Sinclair and councillor Stephen Clackson were elected at the last local government election.

People interested in representing the North Isles on Orkney Islands Council are being encouraged to put their names forward.

This can be done from tomorrow, Friday – with nomination forms to stand in the by-election needing to be lodged with the council by 4pm on Monday, August 31.

The forms for prospective candidates can be downloaded at https://www.orkney.gov.uk/Council/C/north-isles-ward-by-election.htm. They can also be obtained by calling the council’s Election Office on 01856 886350 or by sending an email to electionoffice@orkney.gov.uk

OIC’s Election Team can informally check nomination papers prior to submission if these are sent to the same email address.

An appointment to formally lodge the papers can then be made by phoning the Election Office on 01856 886350 to arrange a suitable time.