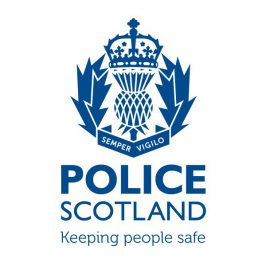 Police Scotland is appealing for witnesses after a man was seriously injured in an incident involving a quad bike on the island of Hoy in Orkney.

Police are appealing for witnesses to the incident, which was reported to police shortly after 1am last Sunday, after a 63-year-old man was found injured on the B9047, just past the junction for Brims heading away from Longhope.

He was initially taken to Kirkwall’s Balfour Hospital and subsequently transferred to Aberdeen Royal Infirmary, where he remains to receive treatment to serious injuries.

The quad bike is described as being a black Suzuki Quadking 750cc. No other vehicles were involved.

Road Policing Sergeant David Miller said: “We are working to establish the full circumstances of this incident and anyone who may be able to help is asked to come forward.

“I would appeal to anyone who may have seen the quad bike being ridden from the direction of Longhope, either late on Saturday, August 17, or in the early hours of Sunday, to make contact.