In remembrance of the heroes of Longhope

TODAY, Sunday, March 17, marks 50 years since the Longhope Lifeboat Disaster, and today, that loss will be commemorated in the community that felt the devastating loss the most.

It was on March 17, 1969, that the Longhope Lifeboat T.G.B. capsized in mountainous seas while on service to the Liberian vessel Irene. The lifeboat’s entire crew of eight lost their lives as they selflessly headed towards the cargo ship.

Longhope RNLI and Longhope Lifeboat Museum Trust have in recent months, been in the process of preparing for the commemorative events marking 50 years since the loss of the T.G.B. and her gallant crew.

Those events will take place both on land and at sea today, including at the Longhope Lifeboat Museum, the former lifeboat shed in Brims, where Longhope lifeboats were based for many years, before being based at Longhope Pier.

Commemorations will also take place in front of the Longhope Lifeboat Memorial at Osmundwall, and at the YM Hall, Longhope.

It is planned that a flotilla of boats, including RNLI lifeboats from Thurso, Stromness, Wick, and the current Longhope Lifeboat, plus the Coastguard tug Ievoli Black, an Orkney Harbours tug, pilot boat, and vintage lifeboat from Ireland, will congregate in Aith Hope, to lower their flags as a mark of respect. The Coastguard will also be represented by one of their rescue helicopters.

Flags at lifeboat stations around Scotland, the RNLI’s Divisional Base in Perth, and at the RNLI’s HQ in Poole will be lowered to half mast.

Coverage will appear online on The Orcadian Facebook page today, and in a special supplement in The Orcadian, out on Thursday.

Local company Cloudnet IT Solutions also plan to livestream aspects of the events live at: https://livestream.com/accounts/19161857/TGBLonghope 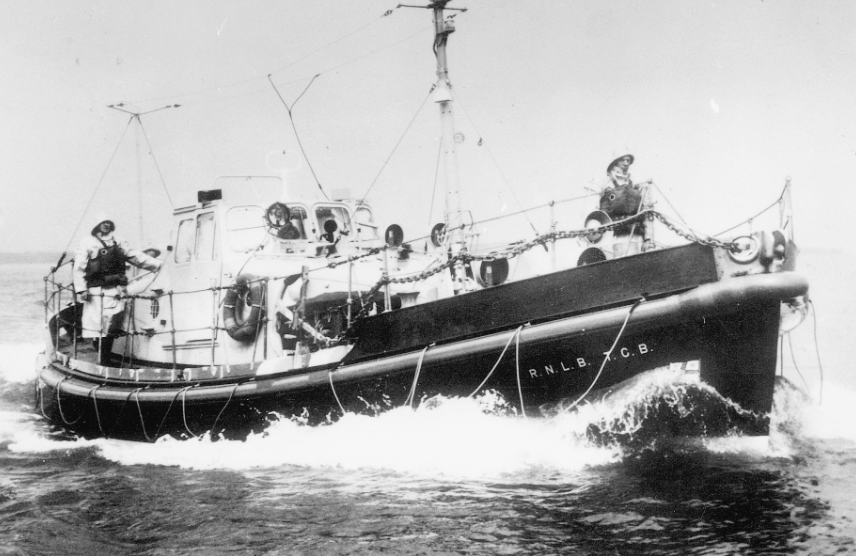