Hatston pilot whales head back out to sea

The pod of pilot whales which have been alongside Hatston Pier today, causing concern that they may beach themselves, slowly turned away from the pier and have swam out to sea.

Volunteer members from the British Divers Marine Life Rescue say that they will continue to monitor the situation, after the whales, first sighted this morning, left the area around 3.30pm.

Dave Wakefield from the organisation said that the pod of 13 whales also contained some youngsters.

It is not clear is this was the same pod which were sighted in Stronsay earlier in the week.

There is also speculation as to why the whales came into Hatston, with one possibility being because there were orca in the area earlier today. 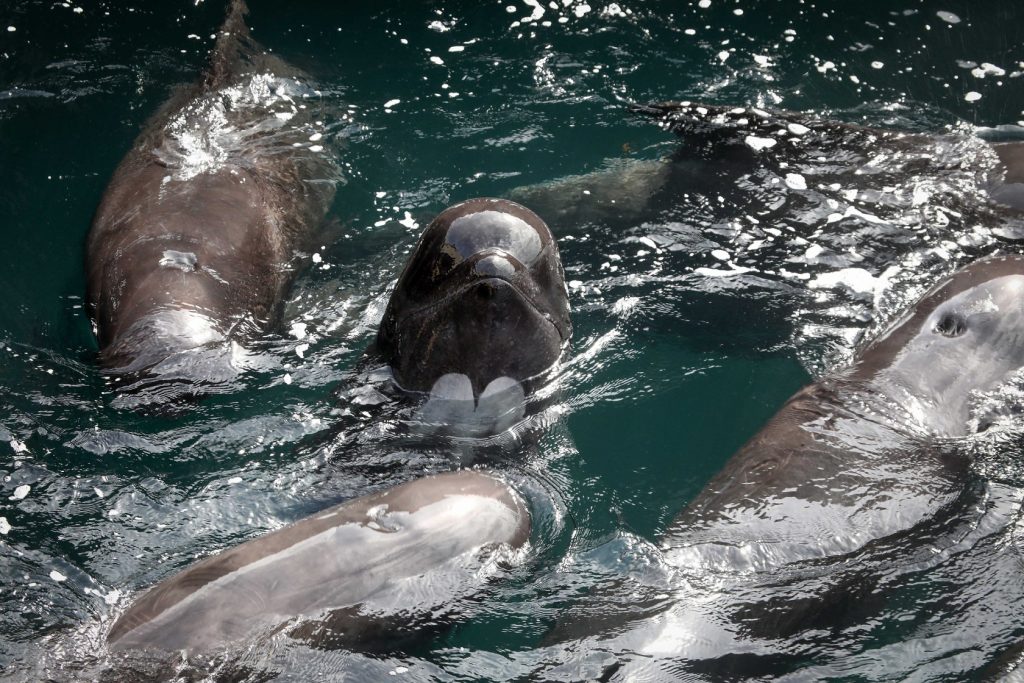 Sinclair’s Antiques, Fife is back!