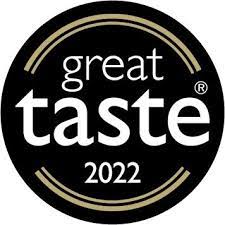 Four Orkney businesses have been recognised in this year’s Great Taste Awards.

The Great Taste Awards recognise produce across the country based on quality and taste — with the best entries being each year given a star rating from one to three.

In the 2022 awards, Orkney Gin Company has managed to attain the top rating of three stars for its Orkney Akvavit. The company has also been give a one-star accolade for its Aata Gin.

Taylah gets set for relay final at Commonwealth Games