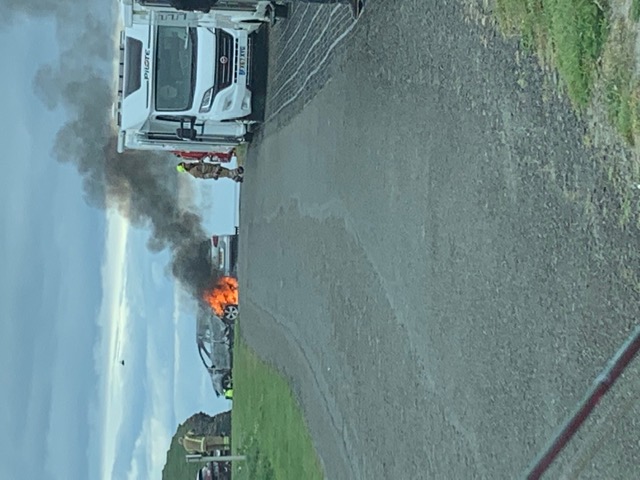 Two fire engines were called to a vehicle fire at the Point of Buckquoy in Birsay, this Thursday afternoon.

A spokeswoman from the Scottish Fire and Rescue Service, said that callout came at 1.34pm, and two casualties were treated at the scene.

“Two casualties were in the care of the Scottish Ambulance Service and crews have now left the scene.”