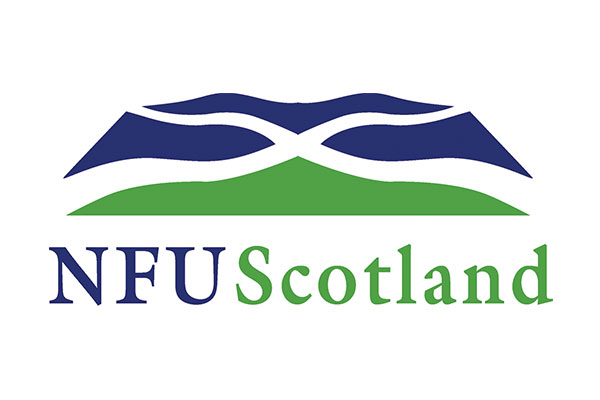 Orkney farmers have until, Monday, April 5 to take part in an NFU Scotland survey, on the potential impact of new Scottish Government proposals.
The new government consultation proposes that slurry and silage storage buildings built pre-1991 be updated to meet modern building standards, in order to prevent potential water contamination.

However, the National Famers Union’s (NFU) branch secretary, Nicola Tait, says the proposals would have “serious implications” for Orkney farmers from the financial to the logistical, as many farm structures in Orkney are pre-’91 builds.

Ms Tait says that the “vast majority” of these would fail modern standards.

In response, NFU Scotland has launched an online survey, asking for farmers to let them know how they would be affected by these proposals, so that NFU Scotland can go back to the government with the full-scale of the implications on Orkney farmers.

The survey can be accessed by visiting www.surveymonkey.co.uk/r/Slurry_Silage

The deadline to fill in the survey is Monday, April 5.

See the full story in the upcoming edition of The Orcadian

No new COVID-19 cases in Orkney