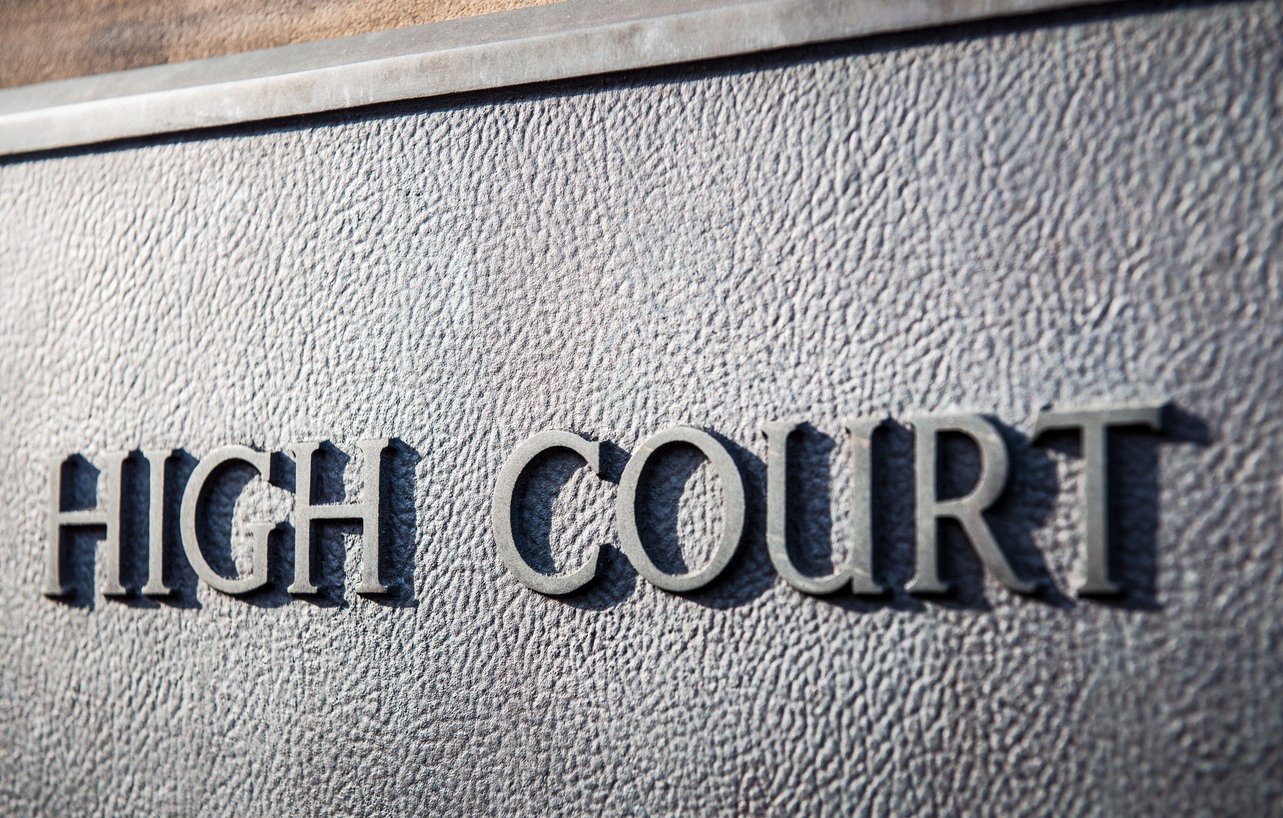 A drive whose dangerous actions while behind the wheel of a powerful BMW caused the death of a young Orkney woman has been jailed for six years.

Raymond Ward, 30, passed his test just three months before his BMW 218 D Sports Coupe collided with Claire Anderson’s purple Ford Fiesta.
The High Court in Edinburgh previously heard how the horrifying smash took place on the A964 road between Kirkwall and Orphir on June 14, 2019.
This Friday, a judge told Ward that there was no alternative to custody, sentencing him to six years imprisonment.