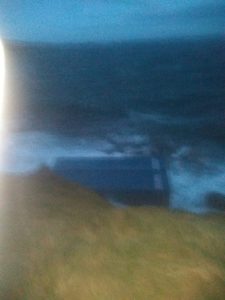 Containers lost overboard from a cargo ship in a storm yesterday have been found on the shore on Hoy.

Farmer Harvey Seatter spotted and photographed them while moving sheep at Melsetter, first in the sea, and later destroyed on the shore as the tide fell.

The Coastguard tug is acting as a guard vessel in the Pentland Firth, and the Northern Lighthouse Board is also assisting with the search, with its vessel Pharos scheduled to take over guard vessel duty from the tug today.

A Coastguard aircraft has also been conducting overflights of the area today, Sunday. 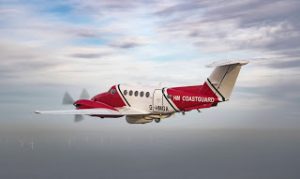