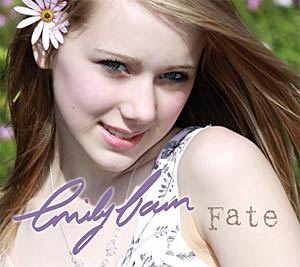 The young singer/songwriter will perform songs from the abum with her guitarist, Jack Kirkpatrick, for an audience at 8pm.

Emily caught the ear of local sound engineer, Owen Tierney from Finstown’s Attic Records earlier this year, when she approached him with a view to making an album.

Aged just 14, she was unable to fund such a project, but Owen was so impressed by her raw talent, he decided to finance her debut album himself.

Win With The Orcadian – Lidl Competition