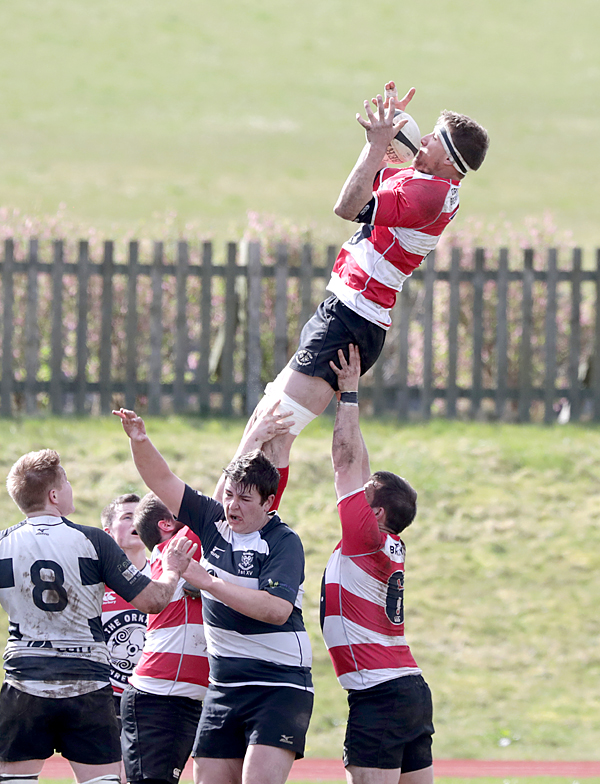 Orkney RFC’s First XV embark on their first away league match of the season this Saturday, with a ‘short’ trip down to Aberdeen to face Gordonians.

It will be another tough test for the islanders, with newly promoted Gordonians recording an impressive 66-17 win over Haddington last weekend.

It is the first meeting between the sides since 2015, when both sides were in BT Caledonia League Division 1, and Orkney will be desperate to get their first points on the board this season.

Last weekend, a battling performance from Orkney’s young First XV was not enough against a quality Highland outfit, falling short 15-31.

Tomorrow’s match is set to kick-off at 1pm.

Meanwhile, Orkney’s women rugby players are set to get their 2017/18 campaign underway, with the Sarah Beaney Cup North Qualifier.

The side will play Inverness Craig Dunain and Banff in Inverurie, as they look to progress in the cup, with the first match set for 11am.

Last chance to share your views in Barriers survey

Volunteer group appeals for community to assist in PPE shortage